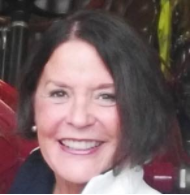 Beverly’s previous experience includes founder of Sustainable Solutions by Design established to assist businesses integrate sustainable best practices into their business culture. As a research associate at California State University, Monterey Bay, she was Instrumental in developing the Institute for Innovation and Economic Development and project managed the first Sustainable Hospitality Symposium on the Central Coast of California. At California State Polytechnic University at Pomona, she created three courses required in a certificate program for sustainability events. With 25 years of dental management experience, her leadership as the technical lead of ASTM Working Group, developed the first global standard for Managing Sustainability in Dentistry. Beverly was executive director and past president of the Sutter County Arts Council. During her tenure the groundwork was laid for the first bi-county arts council in the state of California. 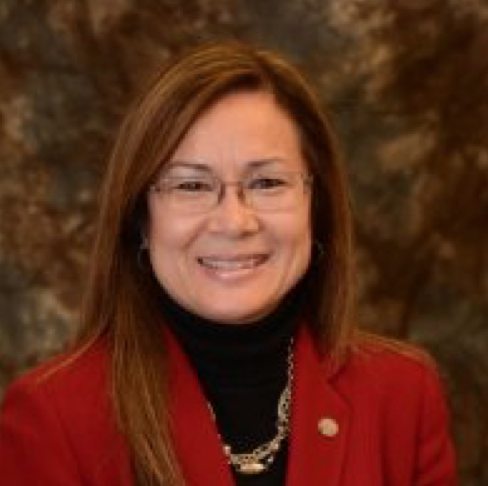 Denise is an experienced Community Representative with a demonstrated history of working in the utilities industry. She is a strong community and social services professional skilled in Negotiation, Nonprofit organizations, Budgeting, Procurement, Corporate Social Responsibility, Corporate Citizenship and Analytical skills. She is currently employed by the Sacramento Municipal Utility District (SMUD), Sacramento, CA. 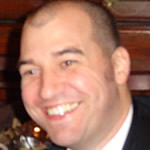 Michael Oviedo is a business development specialist who has been based in China for the past nine years.

While he most recently worked as an investor director for The Related Companies in Shanghai, Michael spent several years working at Xiamen University, one of China’s leading research institutions. During his time at Xiamen University, Michael also collaborated on several projects with the Beijing Foreign Language Teaching and Research Press, China’s largest education publisher. One such collaboration was for the company’s official online public speaking course Speak to Win.

Michael holds an MBA from the Thunderbird School of Global Management, an MA in philosophy from Texas A&M University, and a BA in philosophy from Gonzaga University. He also studied abroad at the Catholic Institute in Paris and holds an HSK 6 certificate – the highest proficiency level on China’s national Mandarin exam. 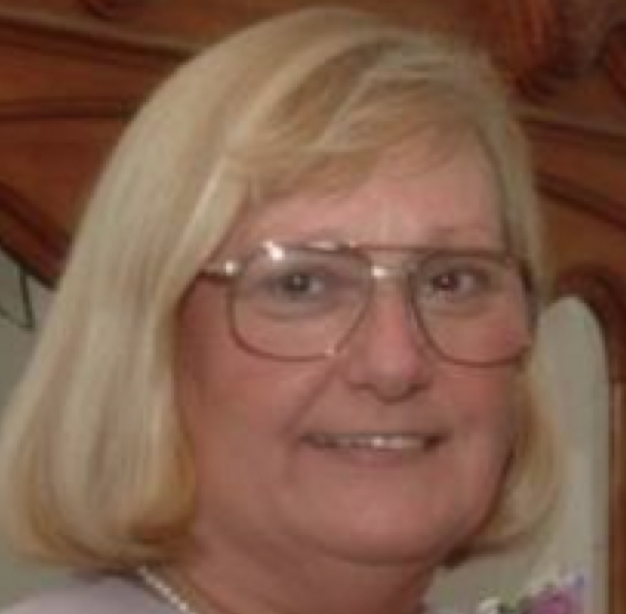 Previously, she has over 38 years of retail management experience that included Nordstrom, Gottschalk, and I Magnin Co. San Francisco.  Her executive leadership has assisted many nonprofit organizations to include Dress for Success, Theatre 86. Fundraising has been a major support activity. Sharing her management skills, she was a work experience instructor at Yuba College for thirteen years. 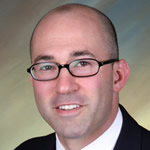 Christopher Oviedo is an orthodontist who was born and raised in Northern California.

Upon graduation, he served as a Dental Officer in the United States Navy.  During his time in the Navy, he was ranked Lieutenant and deployed to Afghanistan in support of Marine operations.  He also served as Vice President of the Dental Officers’ Wardroom, representing 90 dental officers within the 1st Dental Battalion at Camp Pendleton.  Currently, “Chris” resides in Monterey, CA and is in full-time orthodontic practice.  In his free time, he enjoys sports, namely soccer, being outdoors, reading, music, and studying Spanish.  He also pursues health-conscious activities, such as cooking and ballroom dancing.  Recently, he became enthused with economics and sustainability and believes in positive change and a better humanity.