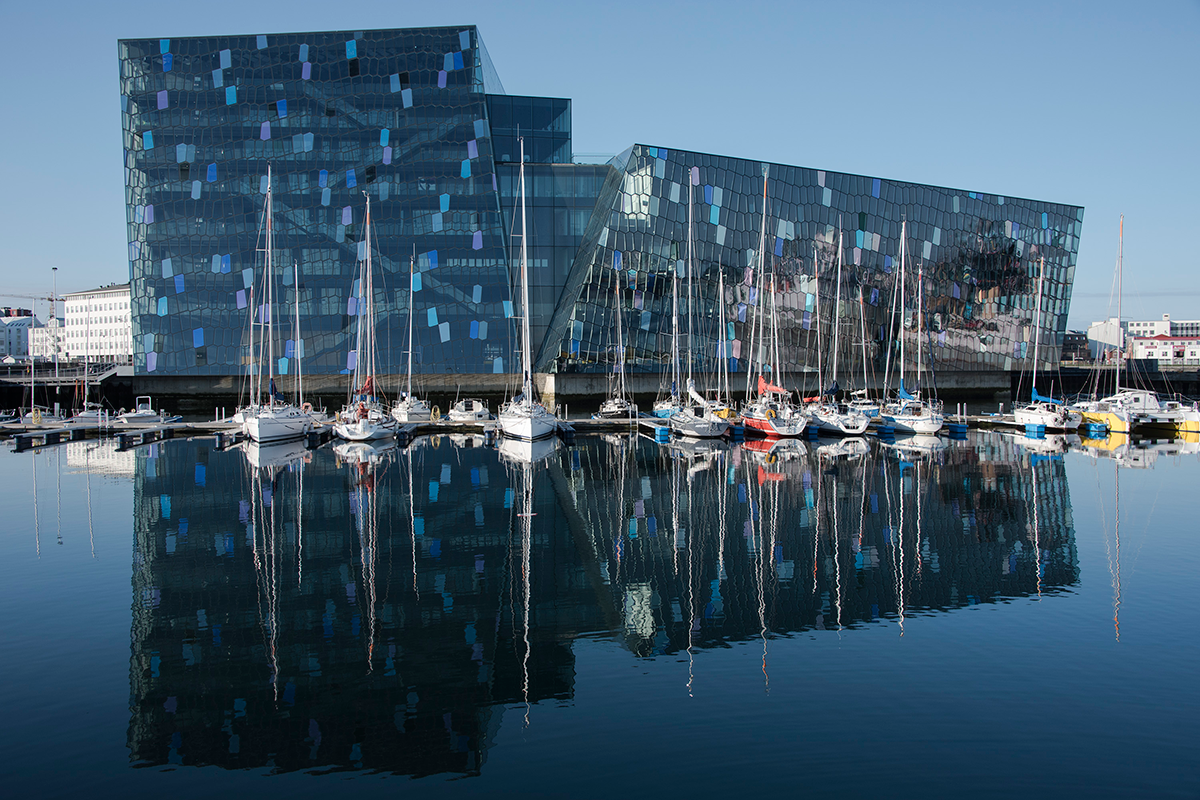 Many rooms are available in reykjavik or Near by communities based on your personal travel preferences.

Please check with our destination manager for additional hotel availability in Reykjavik.

There are nearby communities that have hotel availability and quite reasonably priced. Explore other options: Apartments, AirBnB, VRBO. Grab a backpack and join others at the University of Iceland dorms and very nice hostels. This conference is Icelandic casual. Be comfortable! Hurry--Great time of year to discover Iceland; light 24 hours!

Other Options
CP Reykjavik Destination Manager: For assistance with other accommodation options, please contact our destination manager Elisabet Magnúsdóttir via email at elisabet@cpreykjavik.is by phone at 011-354-773-6070.

Iceland is a Nordic island nation that lies above a hotspot, the Iceland Plume, which is believed to have formed the island itself. It is characterized by ongoing volcanism and geothermal phenomena such as geysers and hot springs. Most of the population lives in the capital, Reykjavik, which runs on geothermal power.

Living sustainably is second nature to the Icelandic people. They enjoy sharing information about their lifestyle, which can include baking their bread in the ground or swimming year-round in one of their 120 geothermally-heated public swimming pools. For these reasons, it’s no wonder the World Economic Forum ranked Iceland as the world’s friendliest country for tourists.

Additional Notes of Interest About Iceland: